We implemented a SCADA system for the automation of 20 measurement and control stations located in various lagoons in the department of Junín, which feed the flow to the Mantaro River, through satellite communication with BGAN M2M technology for the electricity generation company Electroperu, the Peru's largest generating company.

These lagoons influence the increase in the flow of the Mantaro River in times of drought, which is used for the generation of electricity. Each of the measurement and control stations was implemented with satellite transceivers working in conjunction with a PLC, which controls the system for measuring the level sensors of the lagoon and the gate opening position. All communication is concentrated in the Control Center, which is equipped with a satellite transceiver, monitors for visualization of graphical interfaces, network equipment, computer, workstation and a SCADA system server in which 3 systems are configured. (web server, historical server and SCADA server).

As a result, a SCADA system was obtained that controls 20 stations with a fairly quick response regarding command control, data acquisition and a customer very satisfied with their remote operation, thus achieving continuous data acquisition such as level. which are used for internal management or as battery voltage and system alarms used to plan the maintenance of the stations. 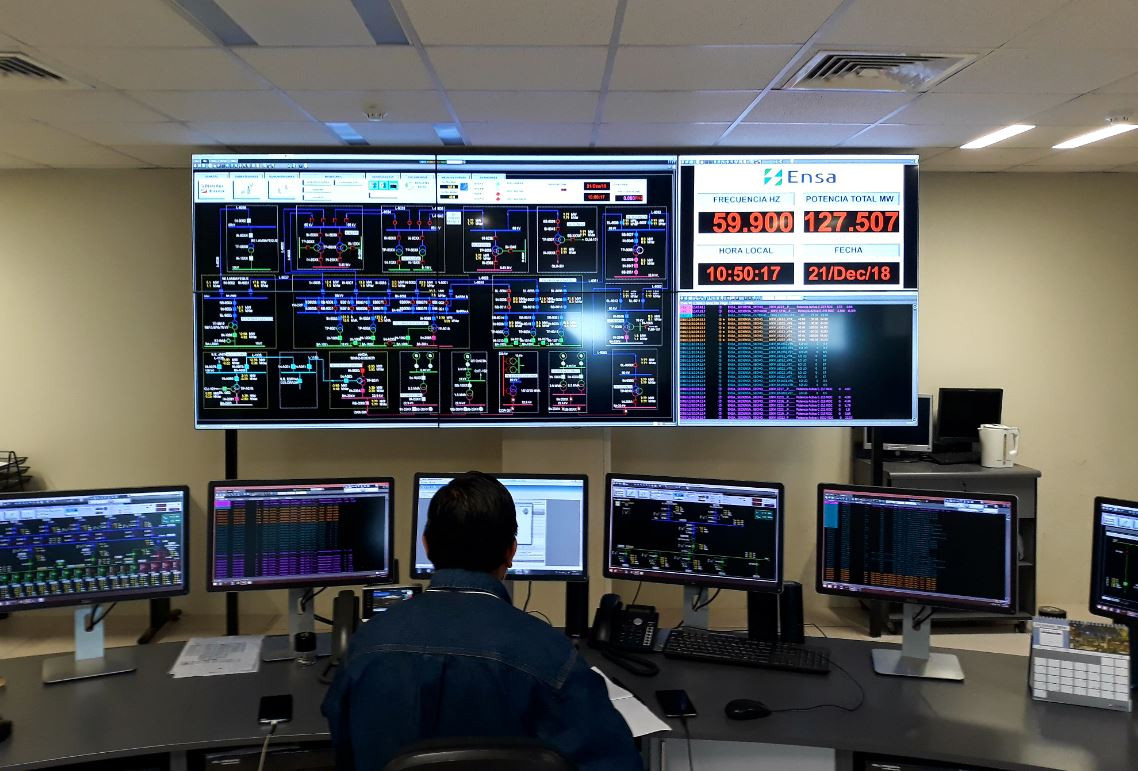 Megaproject for the Distriluz Group 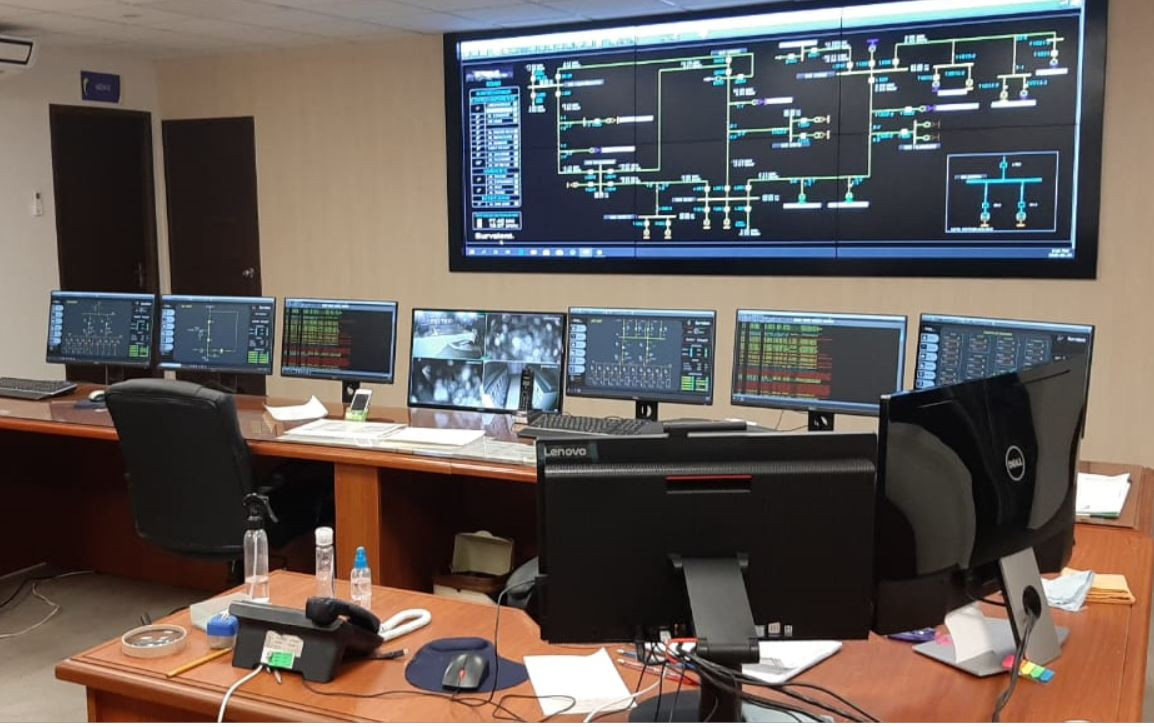 Modernization of the SCADA system for Electro Sur Este 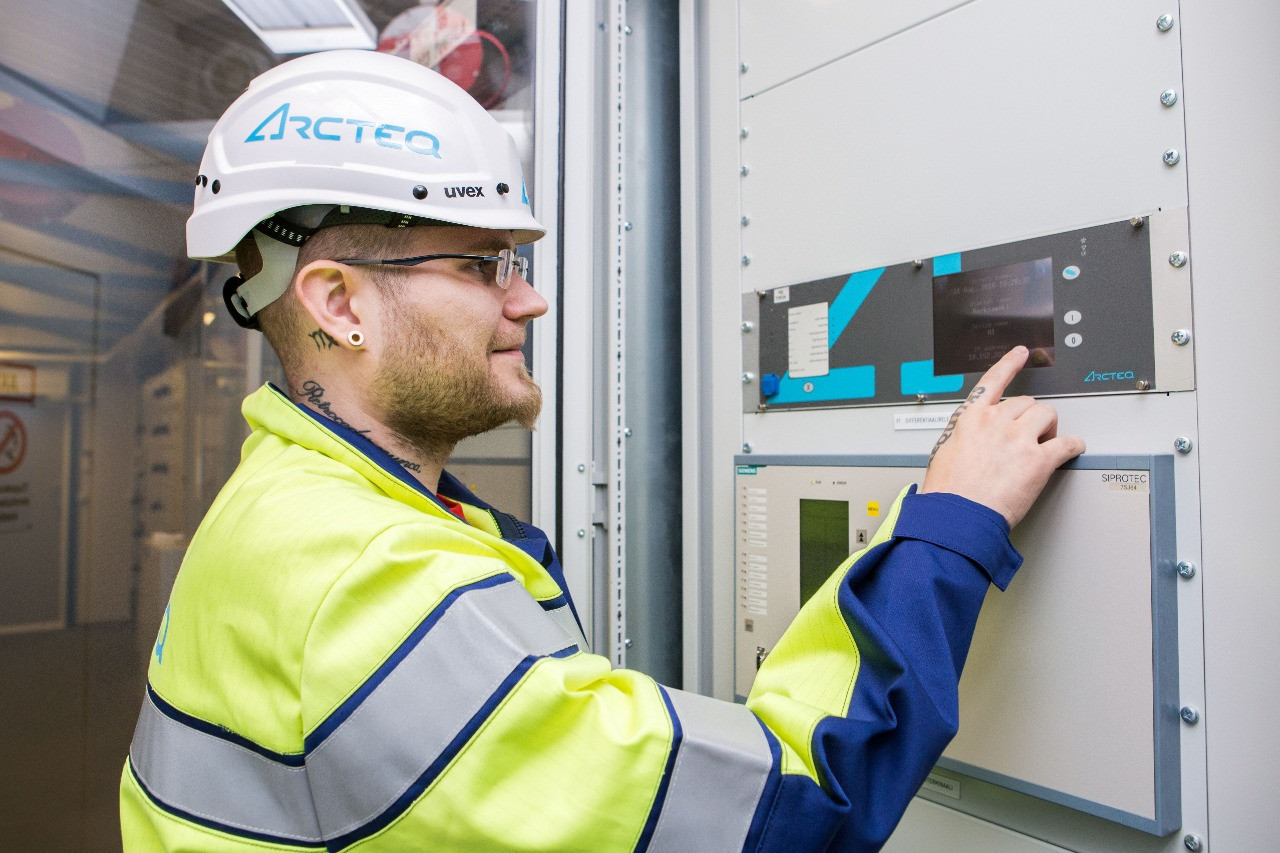 Let's talk about your project